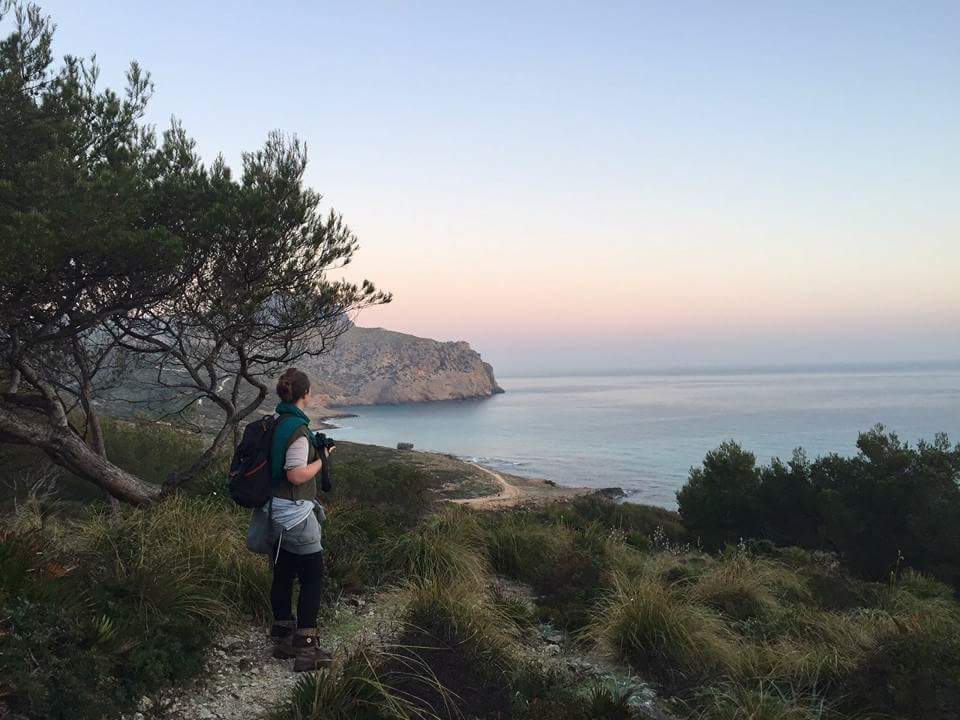 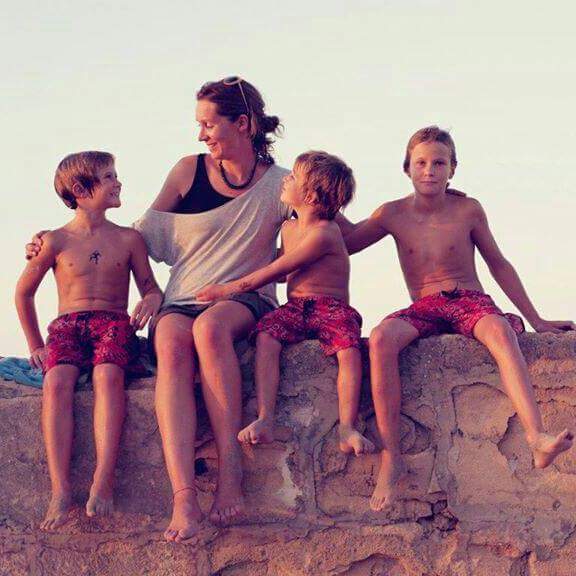 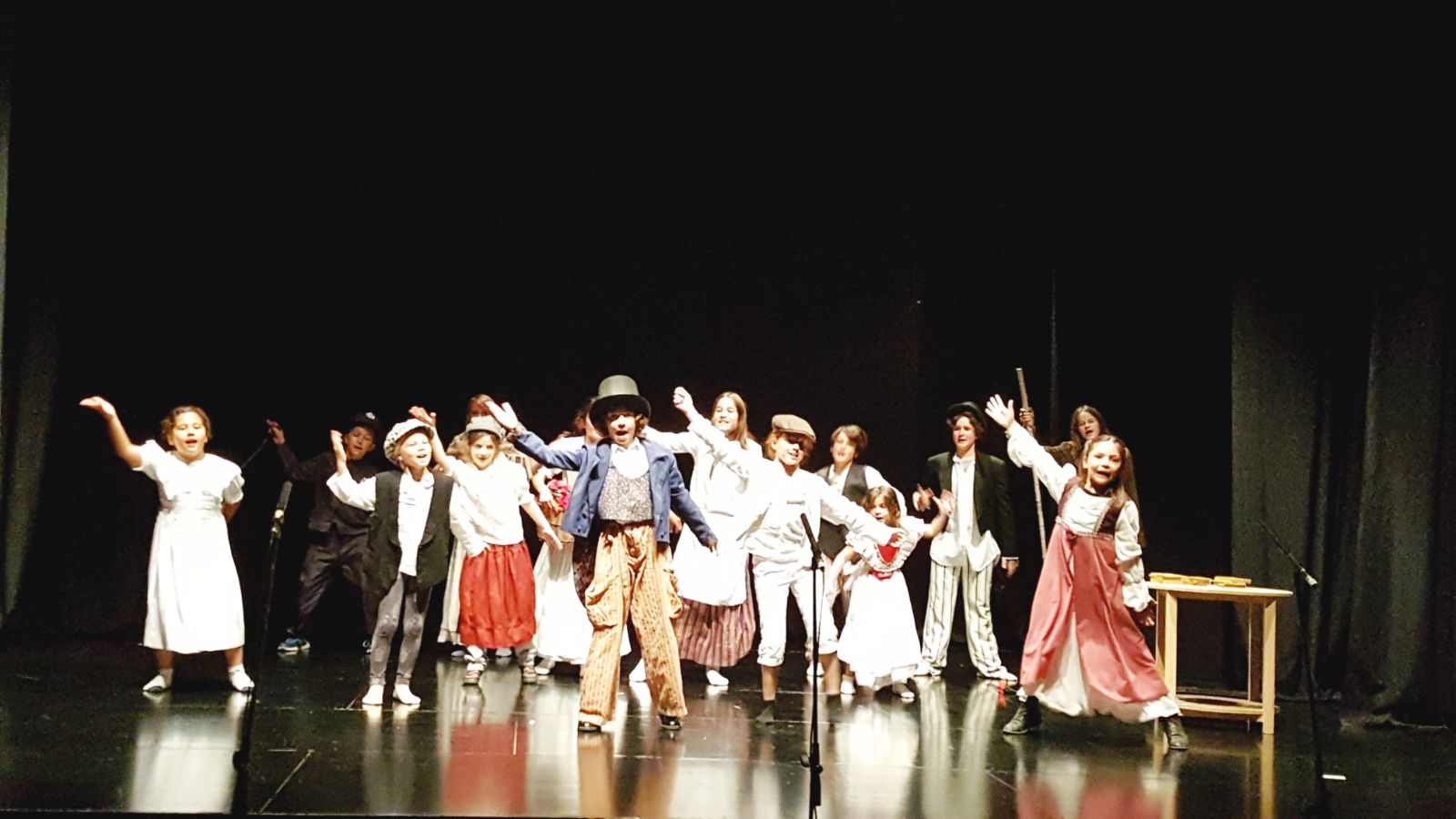 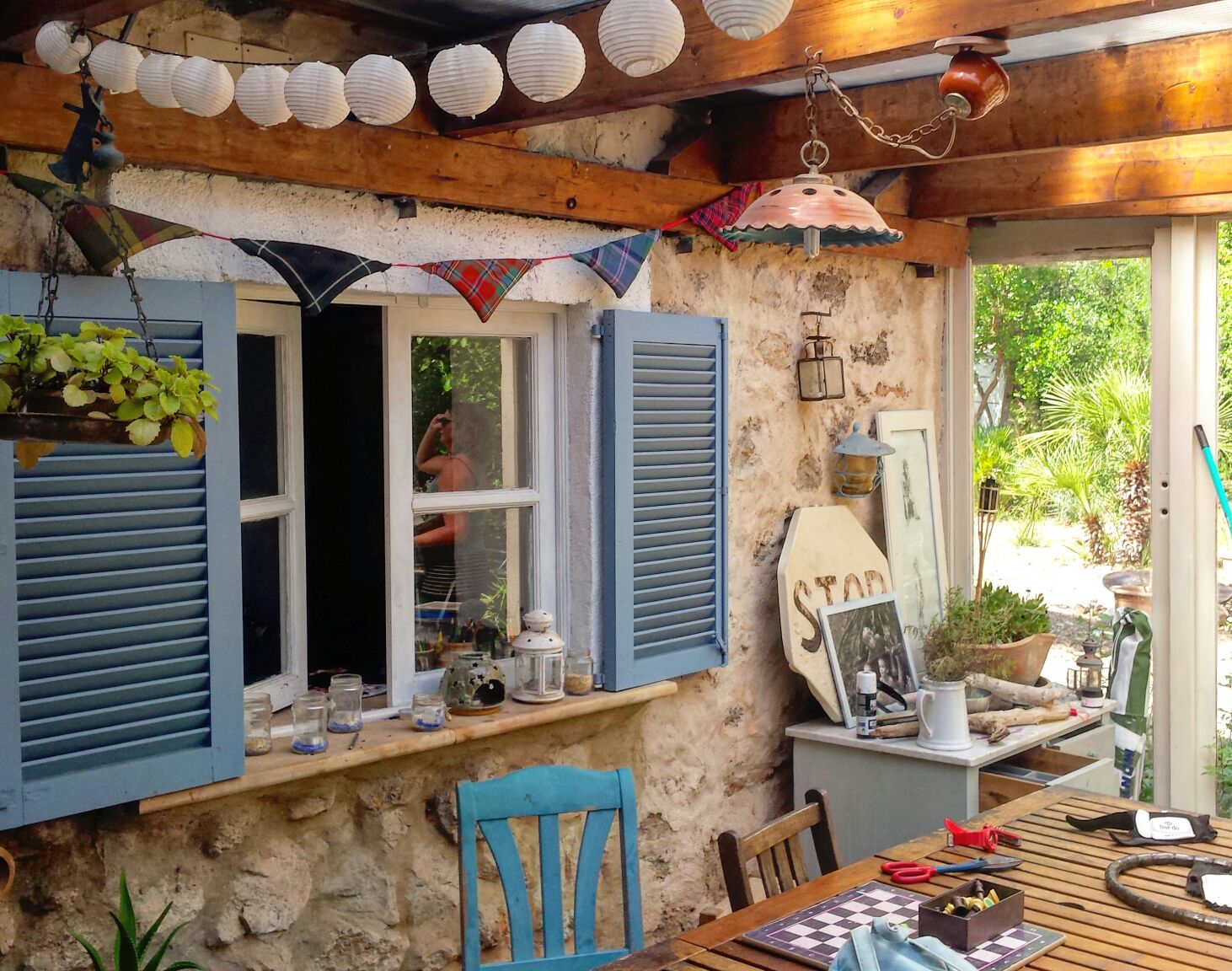 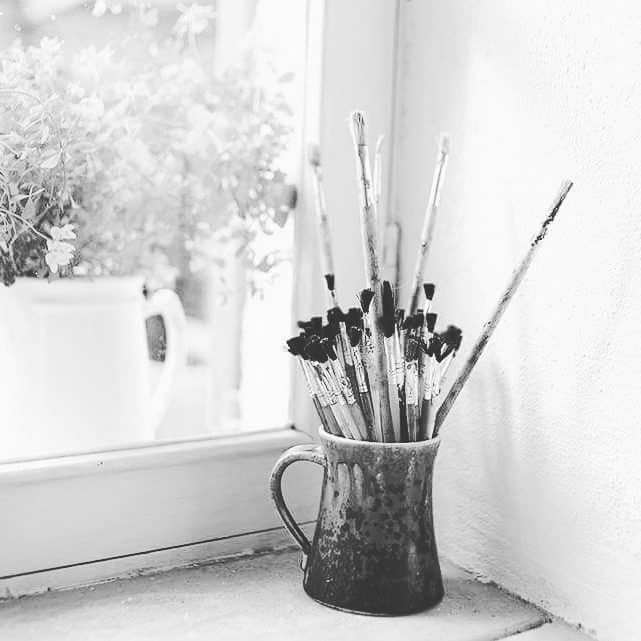 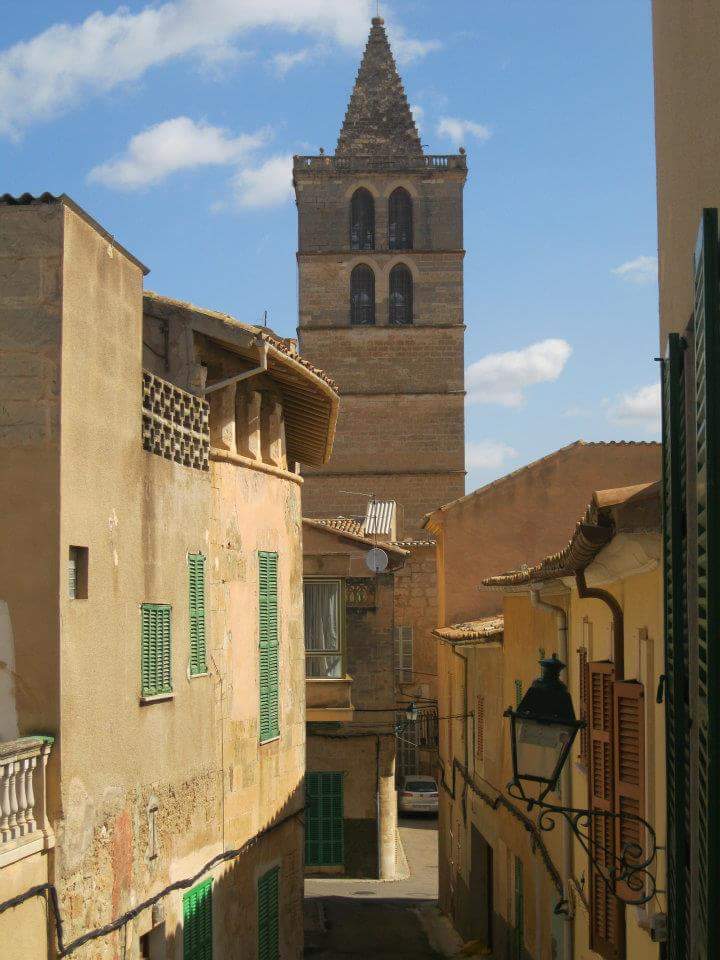 Share
Tags:   off grid,  eco friendly,  self catering,  Arta,  Sineu,  coast,  mountains,  retreat,  Balearics,  Mallorca,  rural,  Finca,  cottage,  villa,  unique places to stay,  rural retreat
© 2022 One Off Places Ltd
Web design by Cotswold Web
We use cookies to offer you the best experience on our site. By continuing to browse the site you are agreeing to our use of cookies.
Please click here for more information.