Vanessa Hawes is the owner of two fabulous One Off Places in Campania, Italy.  Read her story about her discovery of Italy's Cilento region.  If it doesn't make you want to jump on a plane right now, then nothing will!

Eleven years ago we hitched up the caravan, bundled in the german pointer and set off to warmer climes from Le Marche. We headed south to the beautiful region of the Cilento.  Sitting in a little bar in Santa Maria di Castellabate watching the sea crash over the rocks one late September evening we decided it can't get better than this.

Now all we needed was somewhere to live.  After viewing many ruins in various states of collapse from Agropoli down to Acciaroli we decided, as we were going to be all-year-rounders, it would be easier to be closer to Agropoli which is open for the locals and not just for travellers. That would then also narrow the search somewhat for that perfect location. 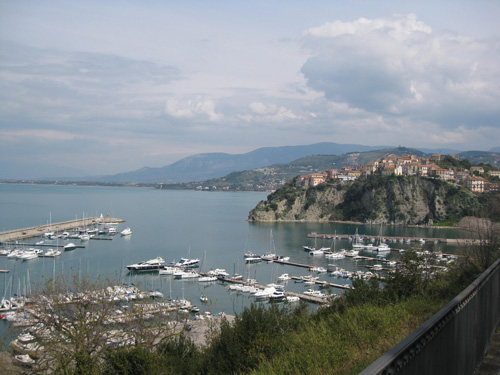 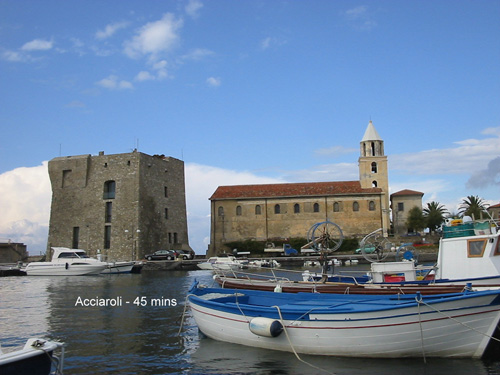 High up on a hill near the medieval village of Laureana Cilento we found a ruin which had been abandoned for 50 years with only 4 walls, half a roof and collapsing floors.  The brambles had taken over to the extent you couldn't actually reach it. The only access was on foot up a shared track with the neighbours.  A challenge indeed. After looking for so long we had finally found the 'one' – the position and sea views were spectacular and with a lot of tlc the house would be restored to it's former glory and come alive again. 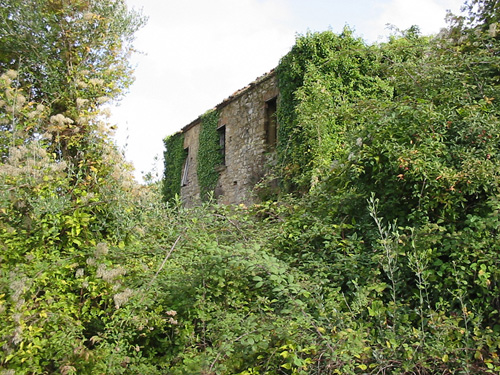 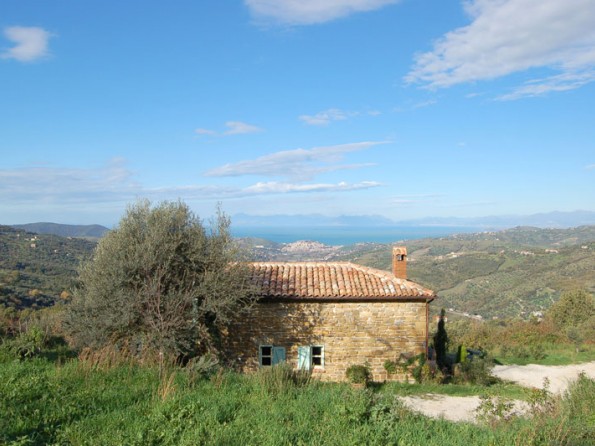 Two years of hard labour produced a beautiful farmhouse and detached cottage so guests could share in the magic of Villa Nerola and this stunning area.
It really is the best kept secret – the gem of Campania.  It's still very traditional and unspoilt, it's also very southern Italian with plenty of celebrating and living life at a very slow pace.  You can't help but relax as soon as you arrive.  With long stretches of sandy beaches, clear blue sea, little coastal villages oozing with charm, mountainous regions where you don't pass a car for miles, mozzarella farms producing the creamiest buffalo cheese you will ever taste, wines of the region that are a delight to the palate and not to mention the healthy mediterranean diet that Ansel Keys wrote so much about.

'The dramatic coastline even the Italians kept for themselves' as Jane Dunford wrote in the Guardian in 2009 is as appealing but with far less traffic as it's more expensive cousin across the bay, the Amalfi Coast. 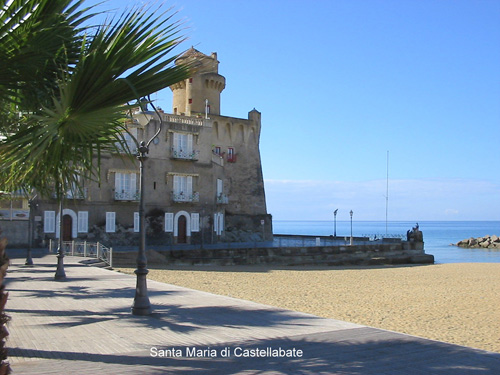 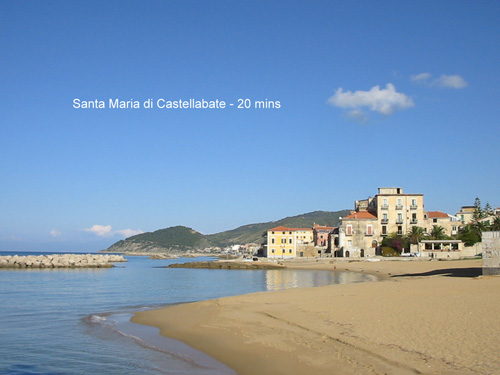 Now for some info about the area …...... the Cilento runs from Agropoli down to Sapri and inland several hours by car.  The Cilento National Park is the second largest in Italy and is home to 1800 plants including rare orchids.  The maritime park is protected by Unesco and has been awarded the Blue Flag to denote clean and safe beaches and sea.  The Greeks left their mark almost 3000 years ago at Paestum where you can see 3 magnificent temples rising up in what was once the city of Poseidonia.  The remains of another Greek city can be seen at Velia. The Grotte at Castelcivita and Pertosa are well worth a visit.
Within a 90 minute drive or train/bus ride are Pompeii, Herculaneum, Mount Vesuvius and the Amalfi Coast. 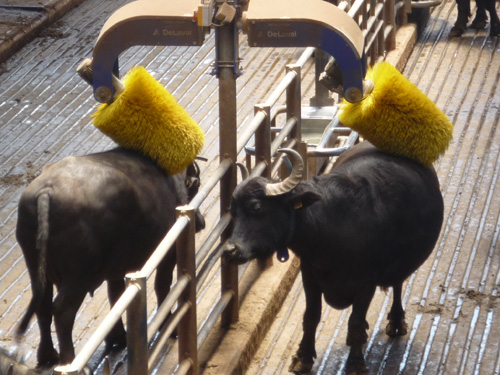 There is something for everyone of all ages in this region.  Hiking, horse riding, canoing in the gorges of the Calore Valley near Felitto, water sports, relaxing on sandy beaches, quad biking, hiring small motor boats from Agropoli marina, ferries to Capri and Amalfi Coast, organised fishing trips, visit the buffalo farms, tasting the most delicious ice cream flavours in the world....... the list goes on. 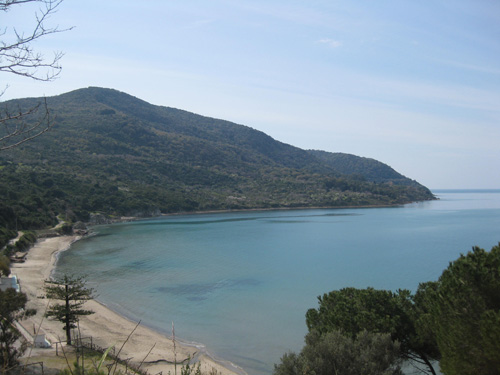 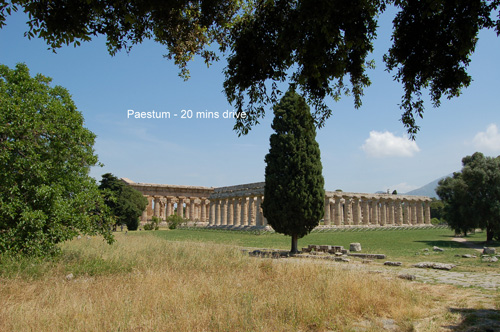 The Cilento can be rugged and wild but also peaceful and relaxing.  It is a delight to visit at any time of the year.  I would say this area attracts the more adventurous traveller, people who want to experience the culture and to feel the warmth of the people as well as the sun.

Why not give it go, you won't regret it.

Vanessa Hawes is the owner of two fabulous One Off Places, Villa Nerola, and Casa Rosa, each of which is under 20 minutes from medieval villages, coastal towns, beaches and historic sites. Both from £50 per night. True peace and quiet is hard to come by but you’ll find it in abundance at this wonderful retreat.

© 2022 One Off Places Ltd
Web design by Cotswold Web
We use cookies to offer you the best experience on our site. By continuing to browse the site you are agreeing to our use of cookies.
Please click here for more information.