Suffolk isn’t as sleepy as it looks from the outside. Luckily, based here at Woodfarm Barns and Barges, in the heart of the Suffolk countryside, we get to experience all of this county’s vast history, unique quirks and breathtaking beauty on our very own doorstep.

Having been in business for nearly a decade, and with our owner, Carl, living here for quite some time, we’ve got plenty of local knowledge that you might not find on Google. There are so many exciting reasons to visit Suffolk - but if the three below don’t float your boat, we like to think that our luxury dog-friendly cottages and barges will! Read on for a taste of Suffolk county, and don’t forget to consider staying with us on your next trip.

There are many geoglyphs around the UK, with some dating back 2,000 or even 3,000 years. But did you know that there’s a geoglyph in Suffolk?   The Bures Dragon is one of the more contemporary hillside artworks, having been created in 2012 by the family of Suffolk’s High Sheriff Geoffrey Probert, with help from Dennis Ambrose, Adam Norton and David Cowlin.  It is a nod to the story of the Bures Dragon, which was first recorded in 1405. 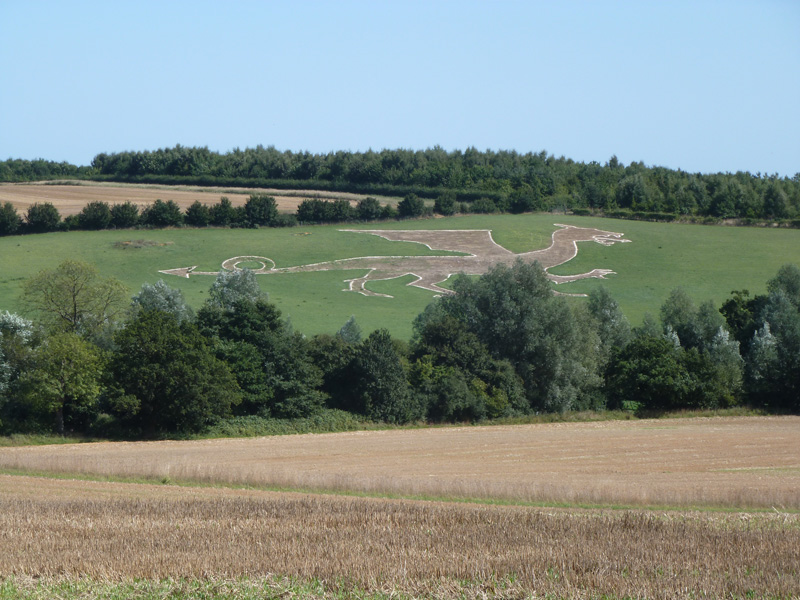 In the story, several villagers in the area stated that they had spotted a terrifying dragon, and it wasn’t long before that same dragon began terrorising the village. Men came from across the country to slay the dragon, who, sensing defeat, disappeared into the marshes never to be seen again.  The dragon is carved into private land, however it can be seen from the 11.25 mile ‘Dragon Country’ walk around Bures and Wissington.

A claim disputed by many small pubs, The Nutshell in Bury St Edmunds is confirmed the smallest pub in Britain by the Guinness Book of Records. Its bar measures 15ft by 7ft, and its cosy interior has seating for just a handful of people. If you can squeeze inside, you’ll see a host of quirky artefacts, ranging from a very old, mummified cat to an aeroplane propellor. This pub is certainly not short of personality! 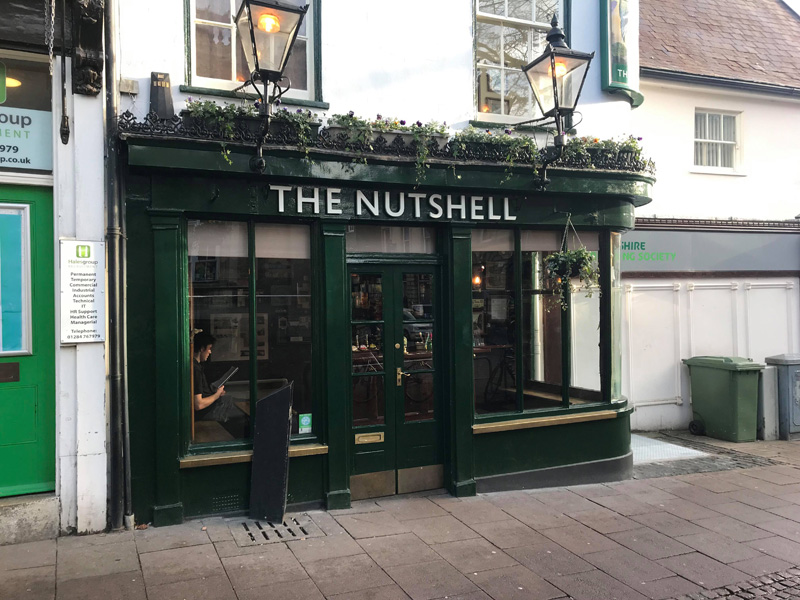 The building has been used as a pub since approximately 1867. Owned by the Stebbing family in the late 1800s, its unique character could have come from the family’s many different personal and business interests, including pawnbroking and music.  The pub is located in The Traverse in Bury St Edmunds, a very pretty, historic market town to the west of the county.

A house for rabbits (ok, we cheated slightly on the county but it’s very close!)

Although we often see an abundance of rabbits in the Suffolk countryside, they were once a prized luxury item and often poached for their meat and fur in the 15th century. The poaching became so prevalent that landowners set up warren lodges to protect their valuable commodities.  Thetford Warren Lodge was just that. Having stood for over 600 years when other warren lodges around the country were abandoned or torn down, this structure remains a unique part of the area’s history. 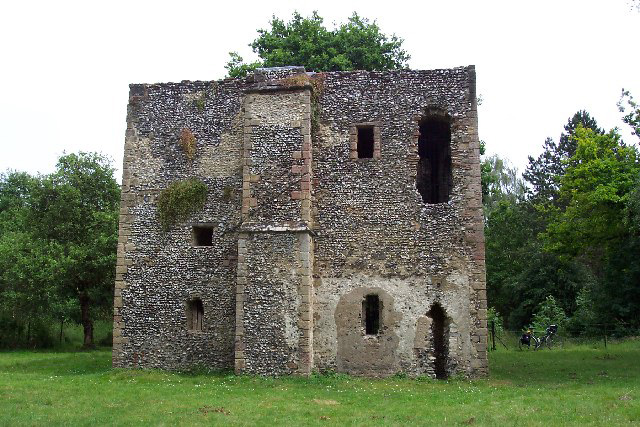 It was still in use in the early 1900s, when rabbits were heavily traded and integral to the local economy.  Although this landmark is located in Thetford, Norfolk, it’s just a stone’s throw away from the Suffolk border and is worth a drive if you’re going to pair it with a walk around the beautiful Thetford Forest.

Wherever you choose to visit in Suffolk, we hope you have a great time exploring our county!  Here are a few pics of our cottages and barges - really luxurious places to stay, some of the cottages even have their own hot tubs. 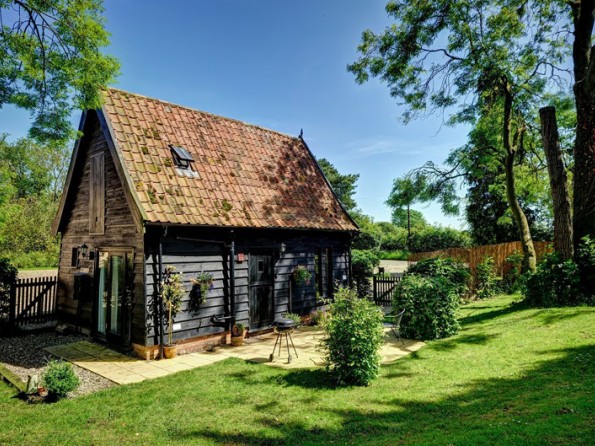 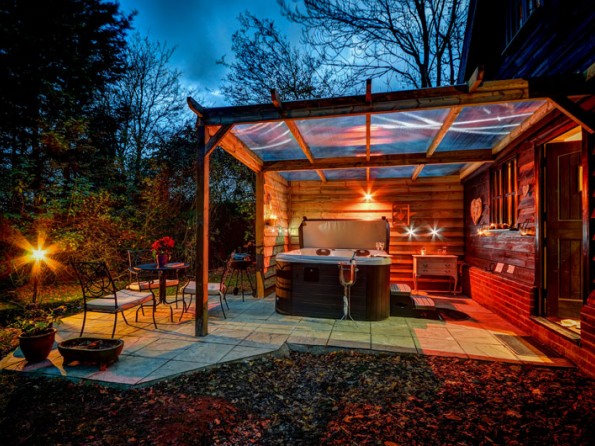 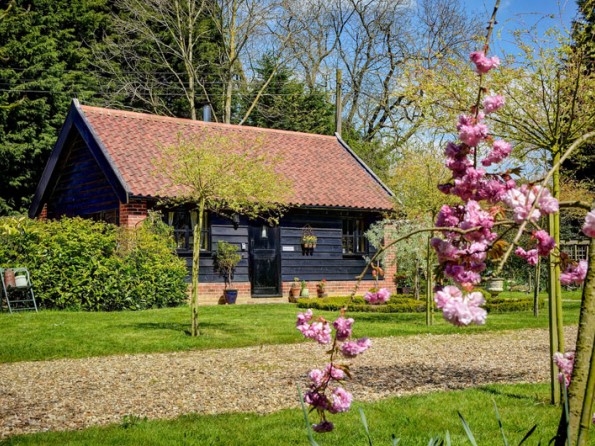 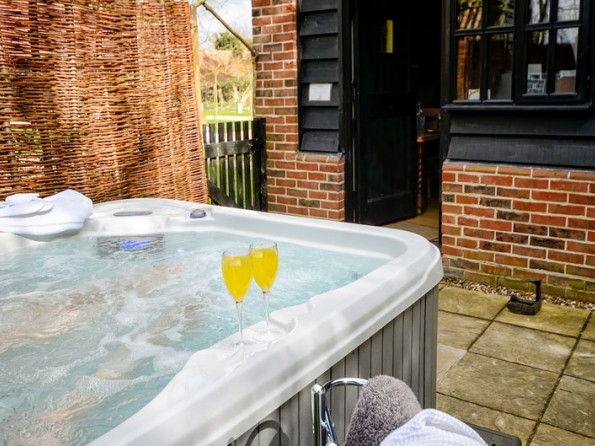 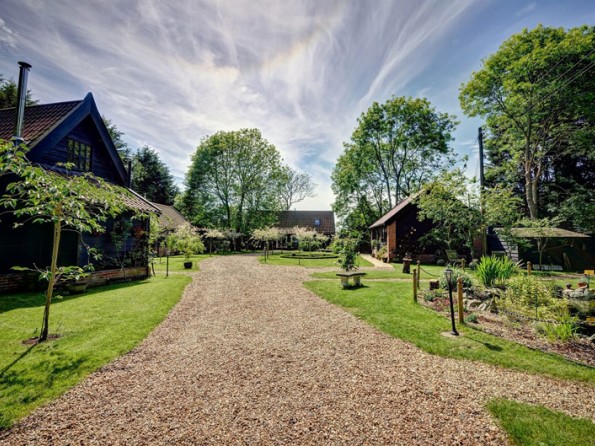 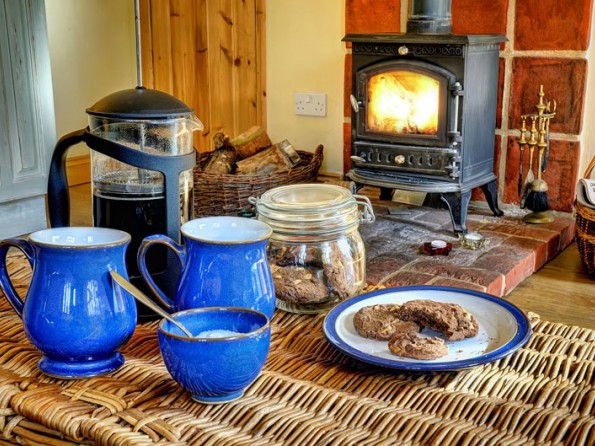 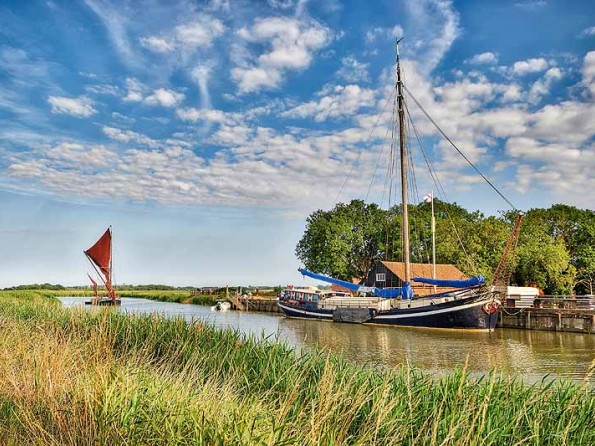 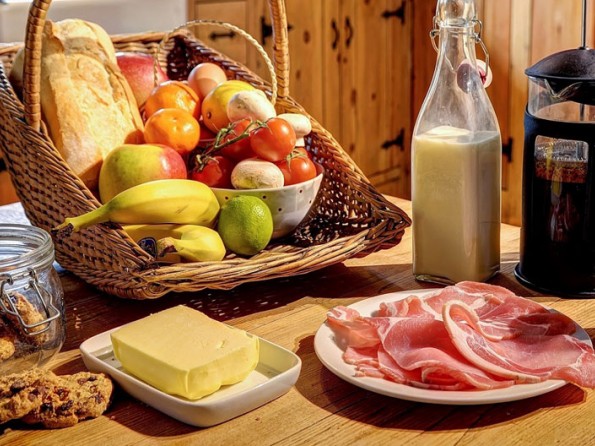 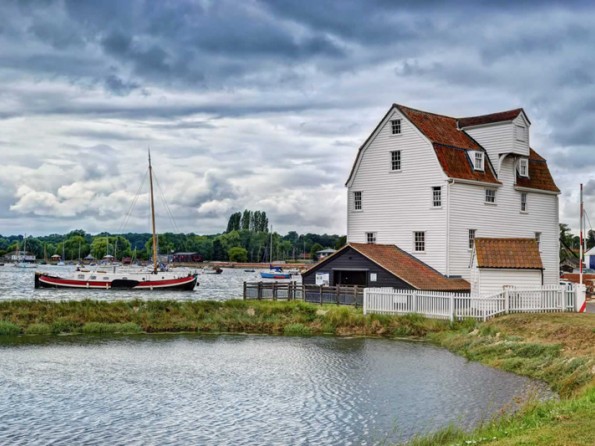